Big cats in zoos have an uncanny similarity to children in schools when it comes to security fencing!

There’s a pressing need to keep them safely inside, protect the outside public from intruding within and yet allow good visibility through the fencing to prevent the environment from appearing like a fortress.

So steel fencing manufacturer Zaun, perhaps better known for its schools, prisons, and major events perimeter protection, is often called upon to provide lions and tigers.

Its expertise dates way back to 2003 when it first installed its Duo fencing with cranking at the top of the mesh panels to keep the tigers within their enclosure at the Isle of Wight Zoo in Sandown.

The seven tigers, four of whom have circus backgrounds, are the speciality of the zoo, which serves as a sort of retirement home, as is the case with their white tiger, Zena, who has had eye problems for many years and in 2006 had to have one of her eyes removed due to glaucoma.

The family-run zoo was built within the ruins of a Victorian fort that originally guarded Sandown’s coast, whose beaches the zoo owners famously used to walk tiger cubs along.

The Sandown solution is similar to the one Zaun is currently supplying to Longleat Safari and Adventure Park for its lion enclosure, which secures the lions and tigers at Riga Zoo in the Latvian capital.

And the Zaun Group was also involved in the recent reopening of London Zoo‘s Asiatic lion enclosure after a £5.7m project to create the Land of the Lions covering more than 2,500 sq m, or half the size of a football pitch – five times the size of the previous enclosure.

Zaun sales manager said: “It’s something we’ve never really pushed, and we’ve just had a steady trickle of zoo projects over the years.  But for some reason, in 2016, we’ve been inundated with enquiries from zoos, especially for their big cat enclosures, as the efforts to conserve endangered species ramps up.” 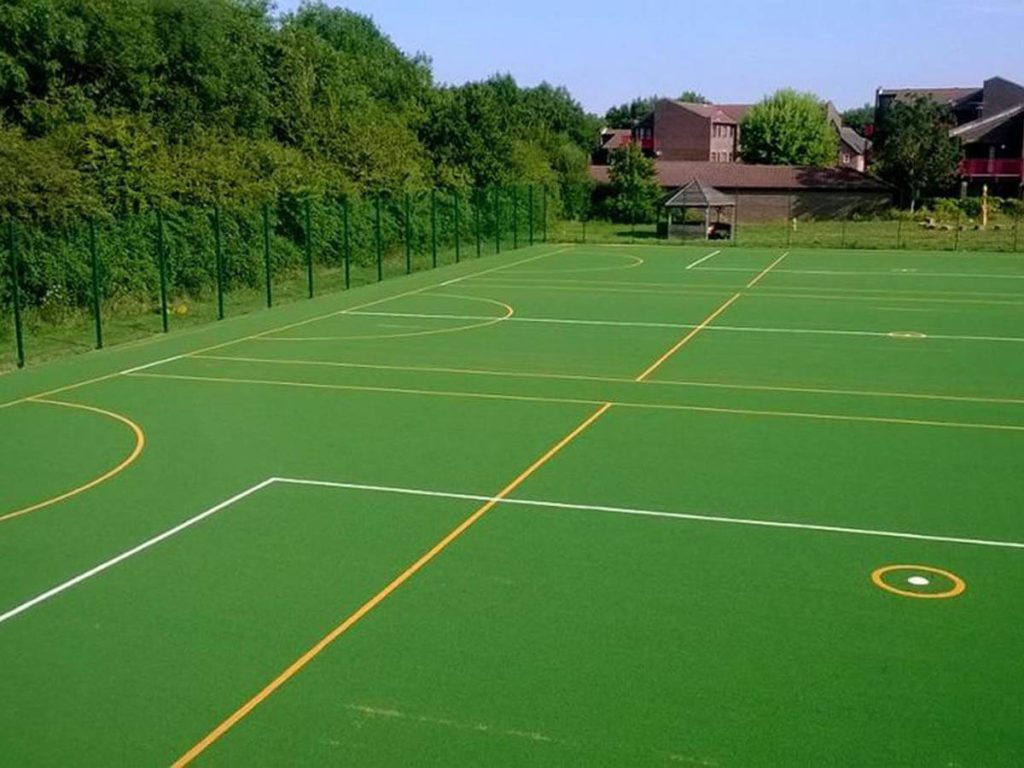