The trust running a historic venue in Norwich has transformed The Assembly House with half a million pounds funding from Santander.

The Assembly House Trust has created 11 luxury bedrooms and suites in the east wing of the Grade 1 listed building, refurbished cloakrooms, kitchens and galleries, and added decorative railings outside.

They have injected life into the Grand Hall with luxurious leather armchairs, creating the ideal meeting place for a freshly-brewed cup of coffee and an indulgent slice of homemade cake.

The aim was to restore the building to its former glories and honour its illustrious past, including visits from Franz Liszt, Niccolo Paganini, Madame Tussaud, and the famous Noverre dance family.

The Assembly House boasts a popular restaurant and cafe, and event facilities. It has now added a state-of-the-art bed & breakfast with the £545,000 package from Santander Corporate & Commercial.

Trust chairman  Philip Norton said: “We considered many ideas to develop the east wing for public use, but space did not lend itself for exhibitions or performing arts.

“The income from this new development will be reinvested in the house in the coming years to ensure we continue to provide space to support the visual and performing arts in Norwich and the wider county.” 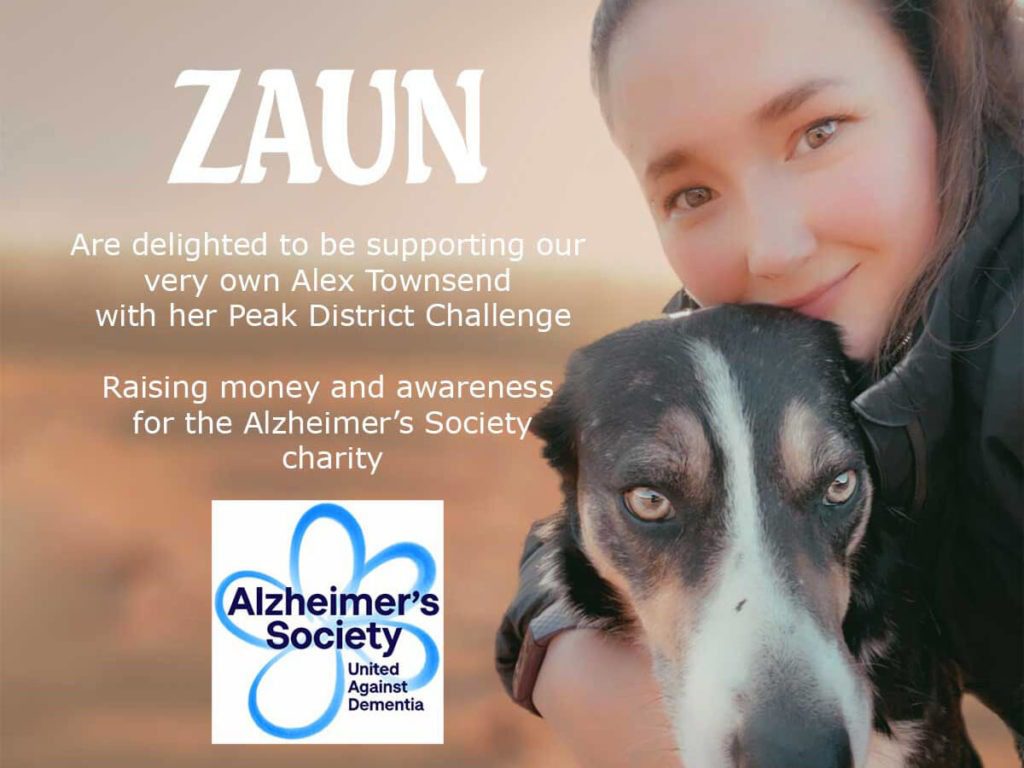