a nail-biting conclusion to the season.

Zaun’s fantasy league went down to the final game of the season and was clinched by Warren as Arsenal’s Van Persie scored to secure him 14 points in the final game. He secured the title by just ten points as his

Warren commented, “I had great fun competing in the league and updating my

team each week. It is absolutely brilliant to finish top of the pile, especially as it could have gone either way on the last weekend of the season. I now can’t wait to register again later this year for the 2011/12 season; let’s hope I can secure the title again”.

Paul Holloway, key accounts manager for Zaun, presented the prize of a 19” TV to Warren at his office in Wolverhampton earlier this month. Paul comments, “we’re delighted Warren has been successful in winning our championship. It really was a close battle, but his team just got home on the final day of the season”. 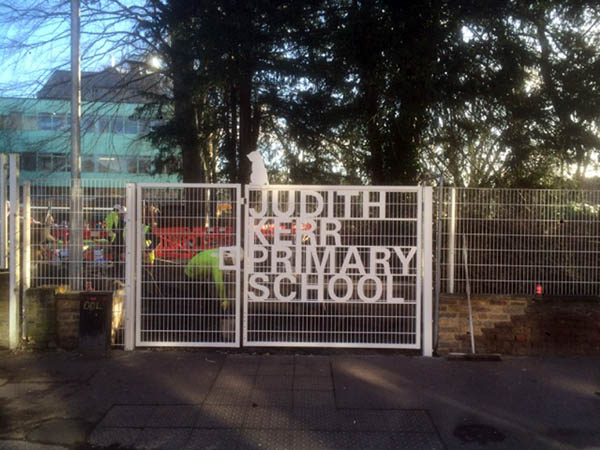