The richest prize in world horse racing decided on Saturday. At a five-star race track in Dubai completed with Zaun Duo8 fencing.

Dubai World Cup Day at the Meydan Racecourse is the richest day of racing globally, with a combined prize purse of $27.25m. The event features nine races. Including the 2km invitation, only Dubai World Cup run over the state-of-the-art Tapeta track. Introduced in 2010 and sponsored by Emirates Airline, with a staggering $10m pot for a single race, the biggest in the world.

The day brings to an end the three-month-long Dubai World Cup Carnival. A festival of high-class international racing which carries a total prize fund of more than $36m over 11 race meetings.

In addition to the racing, the day is the United Arab Emirates’ biggest social and sporting event. The UAE’s glitterati will enjoy the racing from the Apron. Enclosed between the track and the grandstand by Zaun fencing. Sampling the hospitality from Le Lounge, the Irish Village and the world’s first luxury five-star trackside hotel. With a spectacular fireworks display and also a concert from Jennifer Lopez to follow.

Zaun supplied 3.6km of Fencing for Meydan Racecourse around the track perimeter and to enclose spectator areas. 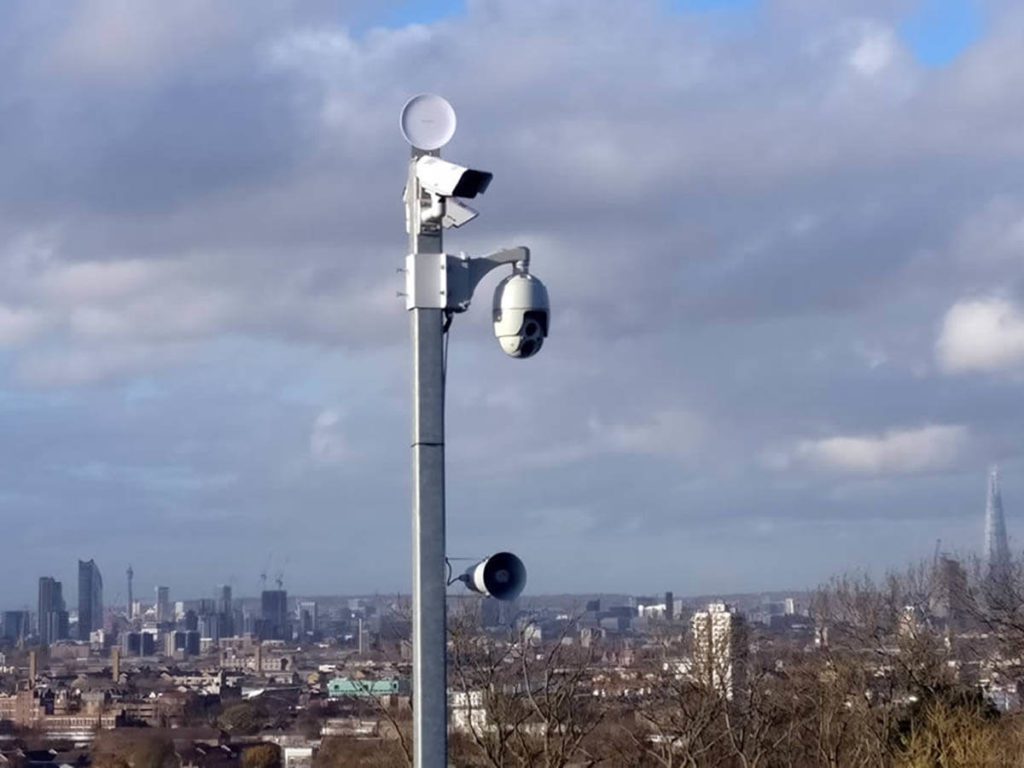