Zaun becomes Made in the Midlands member

Perimeter protection systems specialist Zaun Limited have made the exciting decision to join Made in the Midlands (MiM), an organisation founded to support the local manufacturing and engineering community.

Made in the Midlands offers us a platform to build relationships and increase our exposure within our local manufacturing community by offering regular focus groups, networking events and exhibitions. Being part of the MIM collective should flag up interesting opportunities for Zaun Limited and will allow us to explore new avenues as the company moves forward.

Members enjoy access to influential business people, key information, sector-focused events, engagement with the engineers of the future and an enhanced online presence. Zaun has its own space on Made in the Midlands and can upload news content that loads onto the home page, social media feeds and weekly email digest. 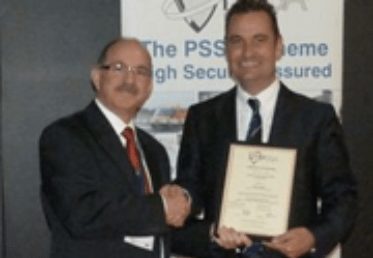