The Olympic Park Orbit tower, an iconic symbol of the London 2012 Olympics, has reopened to the public with help from Olympic fencing champion Zaun.

The flagship looping red steel tubular sculpture alongside the main Olympic Stadium, known as the ArcelorMittal Orbit, reopened to the public last month and the south half of Queen Elizabeth Olympic Park.

The striking steel structure became a perfect symbol of the brilliance and originality of the London 2012 Olympic and Paralympic Games – and now visitors who book to make the ascent up the 114m tower will be rewarded with breath-taking views over the park, the city of London and 20 miles beyond.

The Olympic Park Orbit (ArcelorMittal Orbit) was created by sculptor Sir Anish Kapoor and designer Cecil Balmond and uses 2000 tonnes of steel, more than half of it recycled.

The idea was spawned from a chance conversation between London Mayor Boris Johnson and Lakshmi Mittal of steel giant ArcelorMittal: the Mayor mused about creating a landmark to commemorate the London Games, and Mr Mittal immediately came on board and agreed to provide the steel.

The crowds are channelled by fencing, fittingly designed from steel mesh, manufactured and installed by the same British company who provided most of the temporary high-security fencing for the London 2012 Games – including the Olympic Stadium’s perimeter and the main park.

Beyond is an open play area of tree trunks, Cornish granite and white sand; a snake-shaped line of fountains for children to play in; five waterways crossing the park; an orange climbing wall; and the South Lawn.

South Park is the last piece in the jigsaw of the two-year transformation of the 560-acre Queen Elizabeth Olympic Park to open to the public. 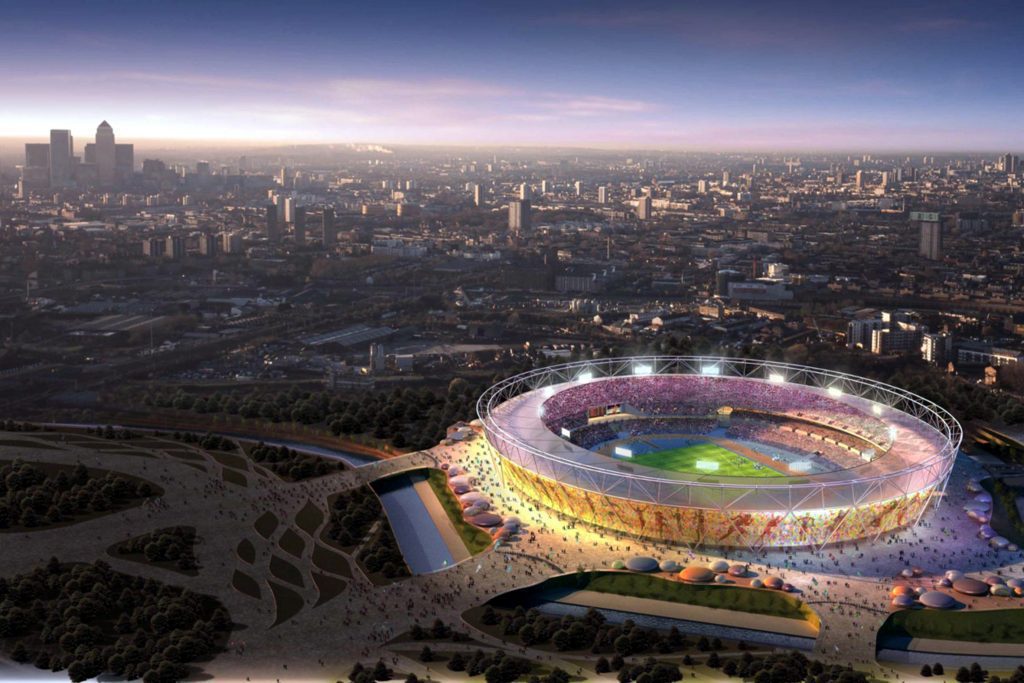 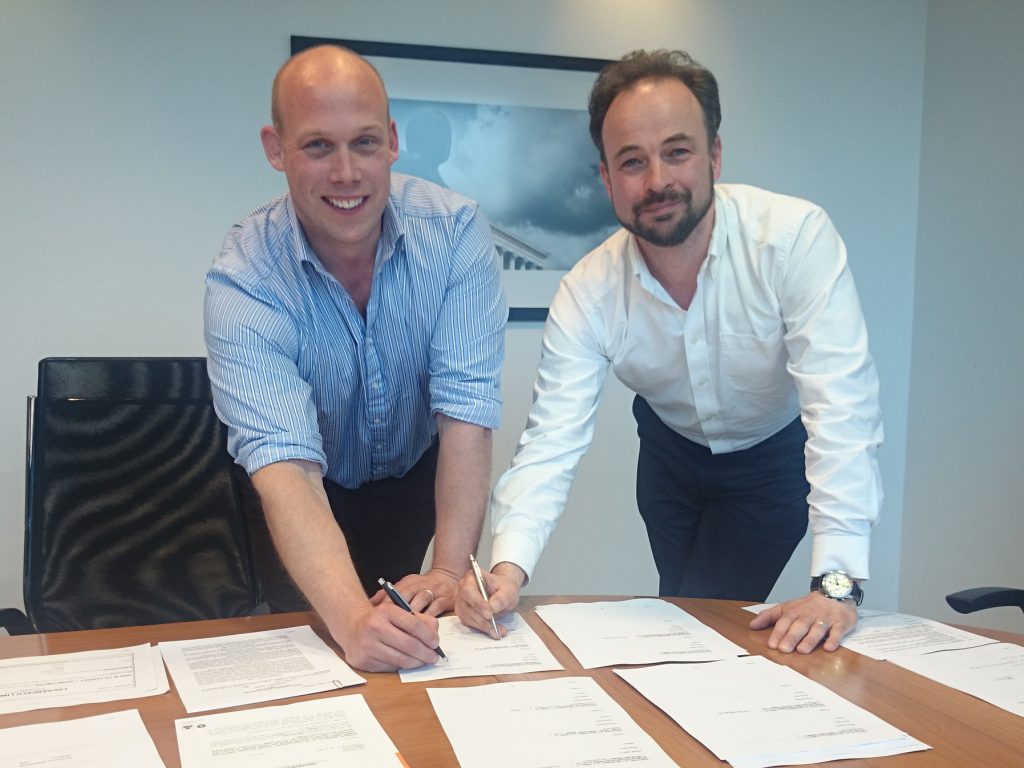 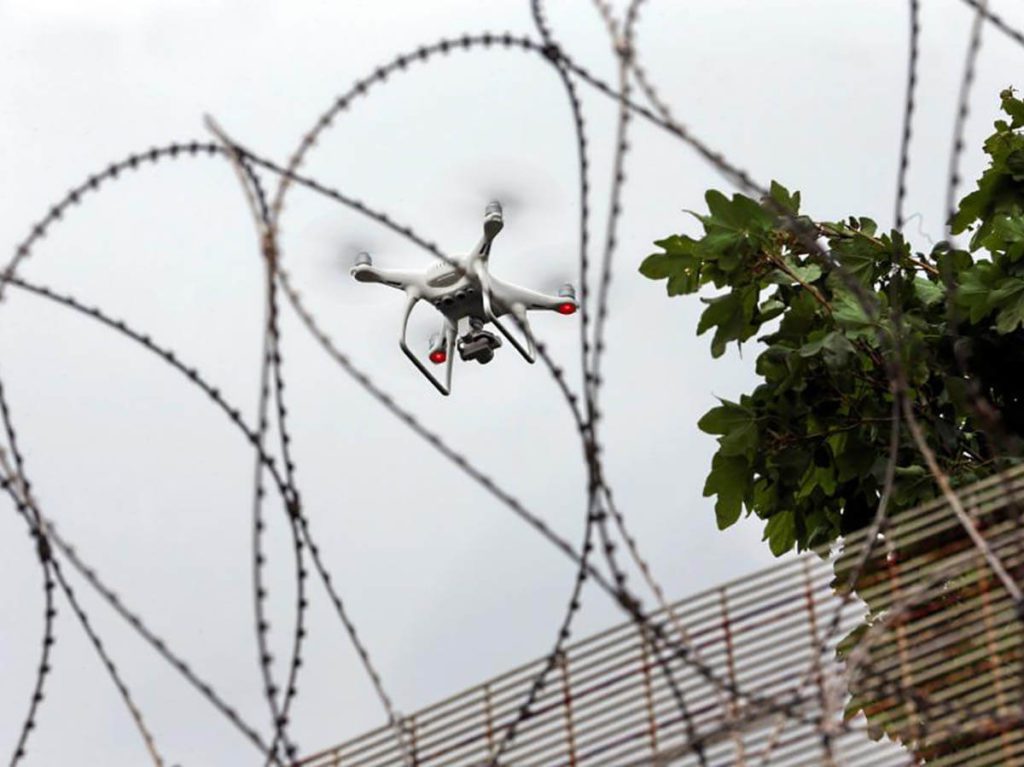