A £12 million new-build school in Buckinghamshire that accommodates the needs of the academy’s cadet force has opened its doors for the first time.

Sir Thomas Fremantle School in Winslow is now home to 400 students within the Year 7 to Year 11 age groups after students and staff spent the first four years of the school’s life in a temporary building at the Winslow Centre.

The school will welcome more students in September when its new sixth form unit opens.

Headteacher Darren Lyon said he had received very positive feedback from students since the new building opened.  He said: “We have five science laboratories, a food technology room and a performance hall.

“We also have a four-court sports hall, a miniature 3G football pitch, tennis and netball courts and a dance studio.”

Other additional facilities are more classrooms, a café and dedicated lecture spaces and storage for the school’s RAF Combined Cadet Force.

The design maximises accessibility to amenities for community use and provides exemplary teaching facilities, particularly in the areas of sport and ICT.

It focuses on a welcoming central entrance foyer, creating a vibrant ‘hub’ giving access to performance and sports facilities for the school and the local community. 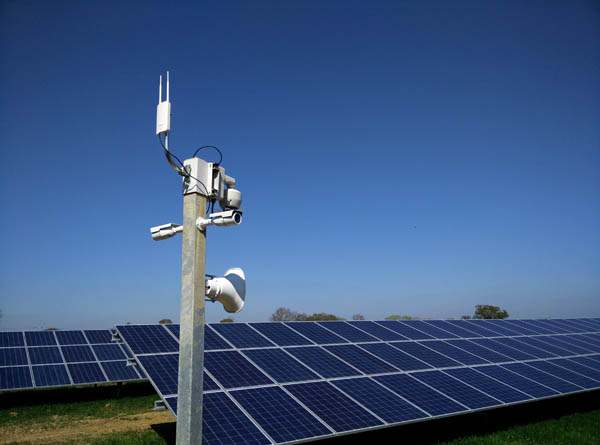