A prestigious waterside apartment development in East London with views of Canary Wharf, the City and the 2012 Olympic Park has been completed with a stylish metal roadside railing.

The award-winning Caspian Wharf, developed by the Berkeley Group plc, sits on the banks of the Limehouse Cut Canal in Bow and comprises a mix of studios, one, two and three-bedroom apartments and penthouses, all with a private garden, balcony or terrace.

The development is ideally located for travel with the new 2012 Olympic Stadium and Westfield’s new Stratford City, set to become one of the largest urban retail parks in Europe, just 6 minutes away via Docklands Light Railway.

Zaun had to manufacture bespoke panel sizes and plasma cut fencing parts to go round corners. Vertical infill bars on gates to precisely complement the curbside appeal of the apartments. 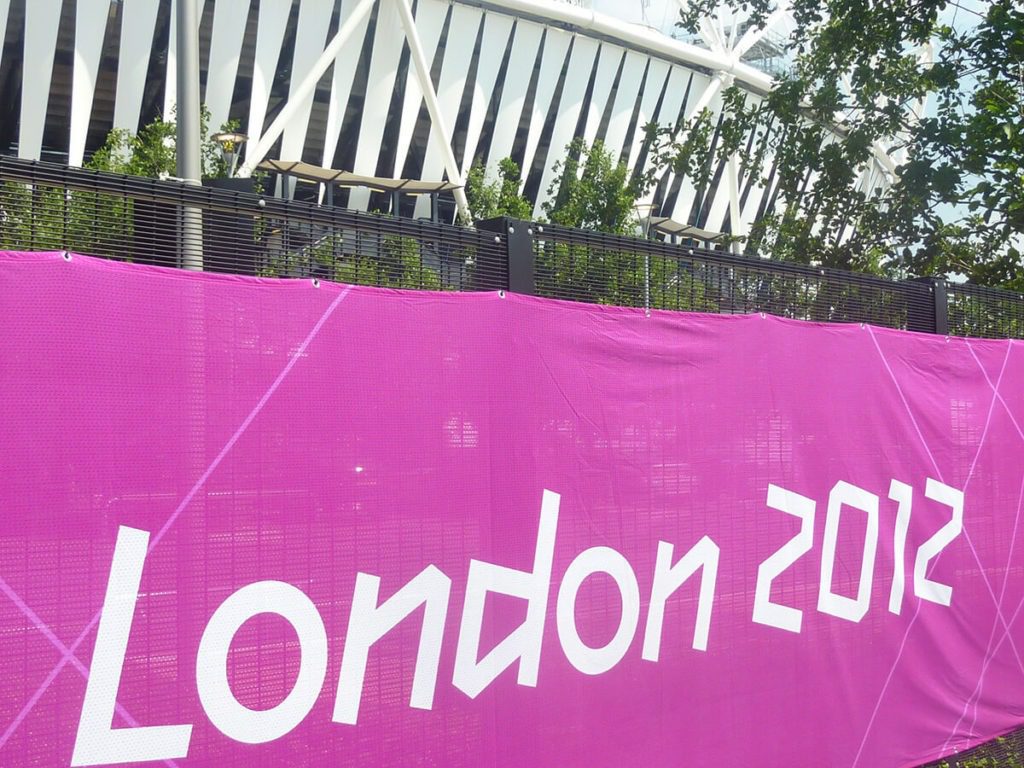