Sports fencing specialist Zaun has provided spectator railings for the table-topping under-21 Manchester United side and their Premier League division 2 counterparts from Blackburn Rovers.

Zaun has supplied 150m of its Duo8 FA-approved 1m-high spectator railing in black along with 12 single gates for installation at the Leigh Sports Village in Wigan. Spectator railings from Zaun are widely used for stadium spectator railings or training and sports pitches from grassroots football to professional football teams. They are an FA requirement for any football ground development and upgrade to provide safety and security to the players and spectators.

The £50 million multi-use sports, retail and housing development, was opened by Her Majesty The Queen following the biggest investment in public sports, recreational and educational facilities in Wigan borough for many years. 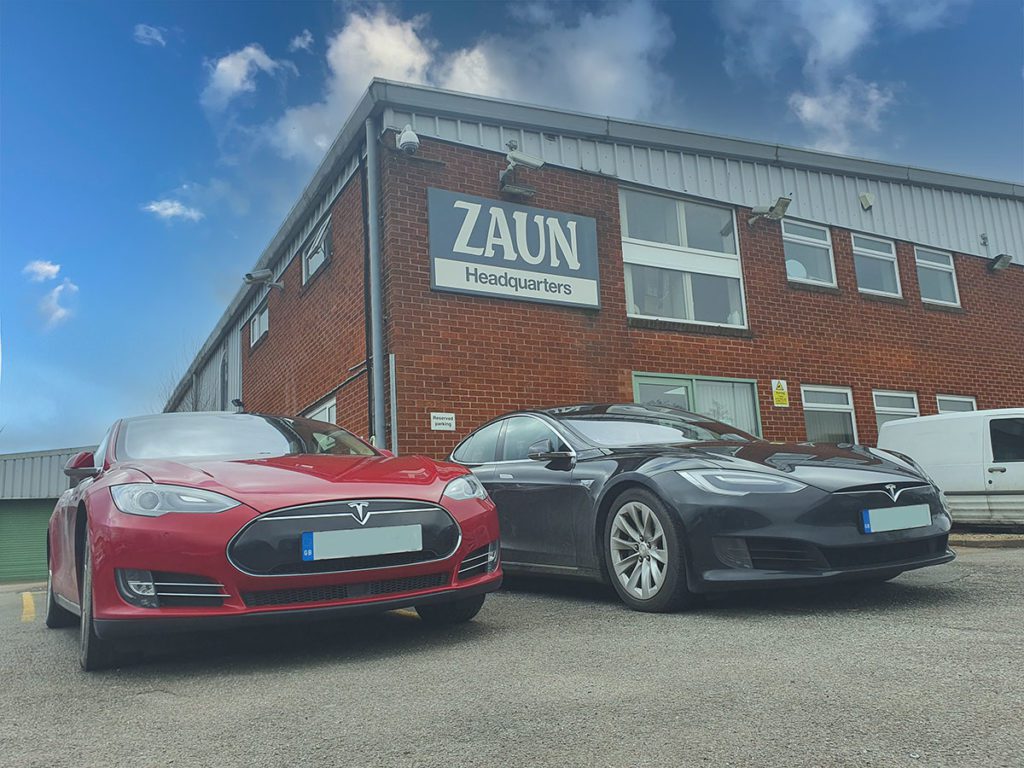