Zaun uses AutoDesk Inventor Professional 2016 to give customers 3D renderings of all designs, which provide clearer visualisation and are easier to understand.

It will also give architects and specifiers what they need to build information models that contain the design of a building and its components but information on its construction, ongoing maintenance, and the properties of its components.

By next year, all centrally procured government construction projects must be delivered using BIM. The government hopes this will lead to its industry-wide adoption as the benefits become more widely understood.

Zaun research and development manager Adam Christie says: ‘BIM is driving an overhaul of the whole design process and is transforming how project teams collaborate so the transition from CAD to BIM will be more significant than when computers replaced paper drawings around 20 years. Ago.’ 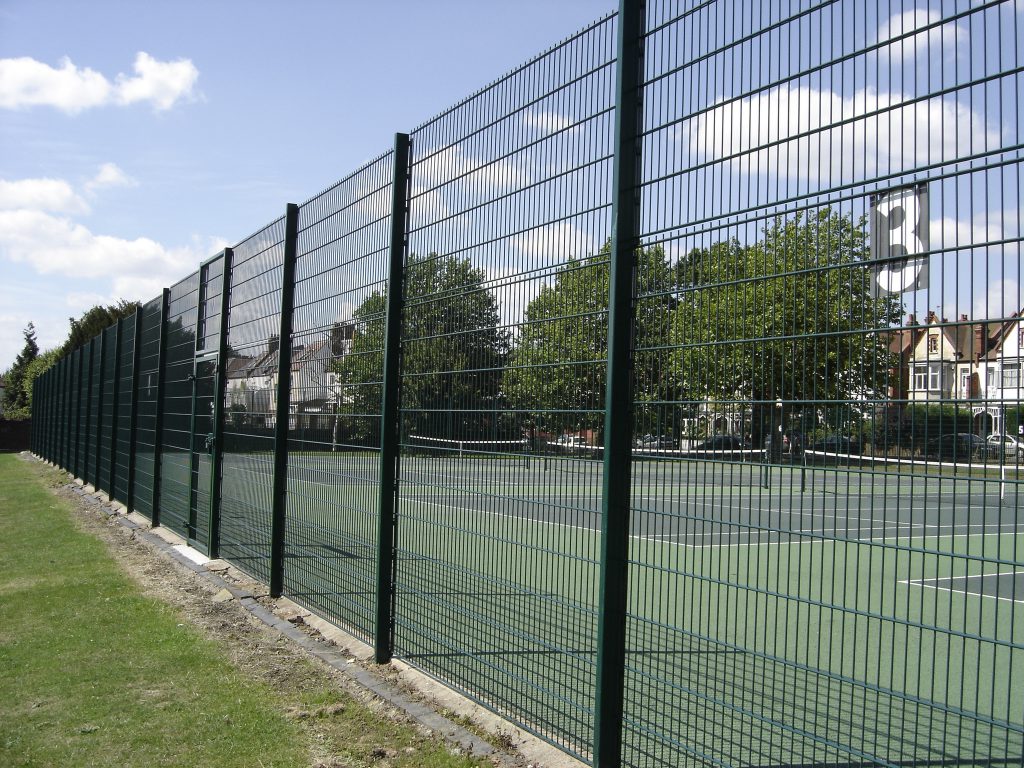