A massive upscaling in UK data centre capacity is secured by the most intruder-resistant security perimeter on the market.

Further development with a differing mesh pattern allows the mesh to be raked, limiting the need for stepping panels across undulations in ground levels.  The mesh still conforms to the high standard but reduces installation costs significantly compared with standard welded mesh systems.

In addition, Zaun has supplied 250m of enhanced 2.4m high ArmaWeave and just under 100m of SR1 rated 358 fencings around an internal compound.

The total order, including security gates and bollards, could reach £700,000.

The data centre market has sustained double-digit growth in the UK since 2012, fuelled by strong demand from the technology, media and telecom industries and growth in hybrid cloud services. 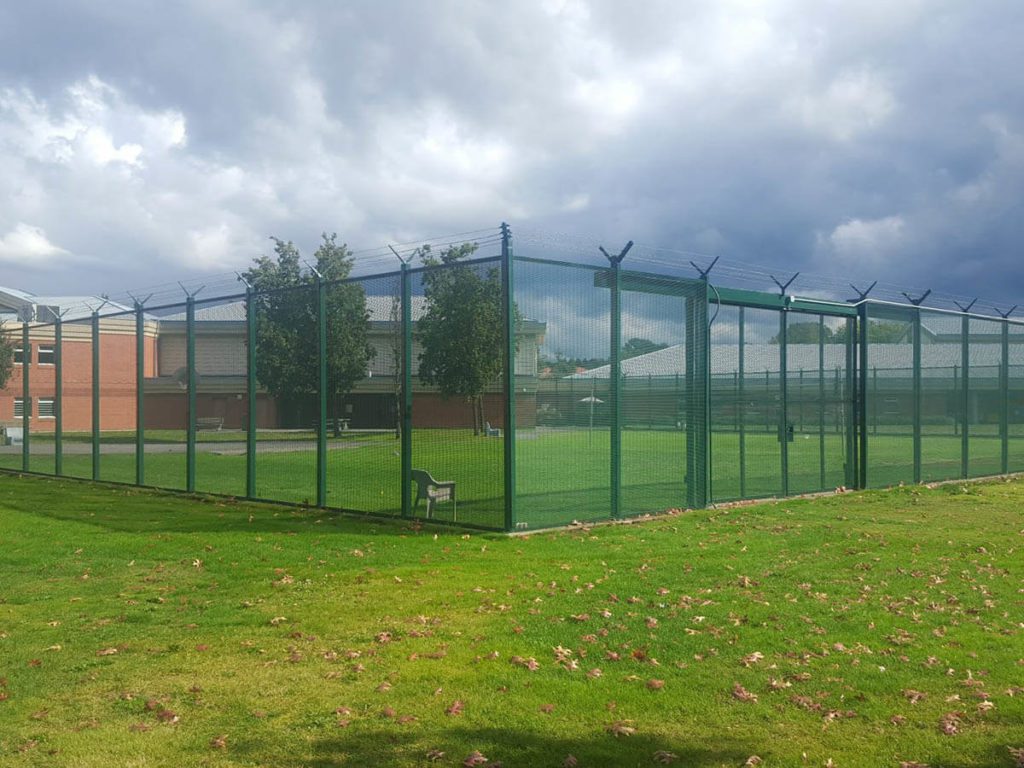