An Essex junior football club is enjoying a brand new artificial grass pitch (AGP) thanks to a £100,000 grant from The Premier League & The FA Facilities Fund.

The AGP was installed by Limonta Smith JV Ltd, a joint venture formed by Smith Construction (Heckington) Ltd and turf manufacturers Limonta Sport, a FIFA preferred producer, which has been appointed to a Football Foundation, Football Association, Rugby Football Union, England Hockey and Sport England framework for the second time.

The framework agreement ensures that the country’s artificial grass pitches (AGPs) are consistent quality and price. 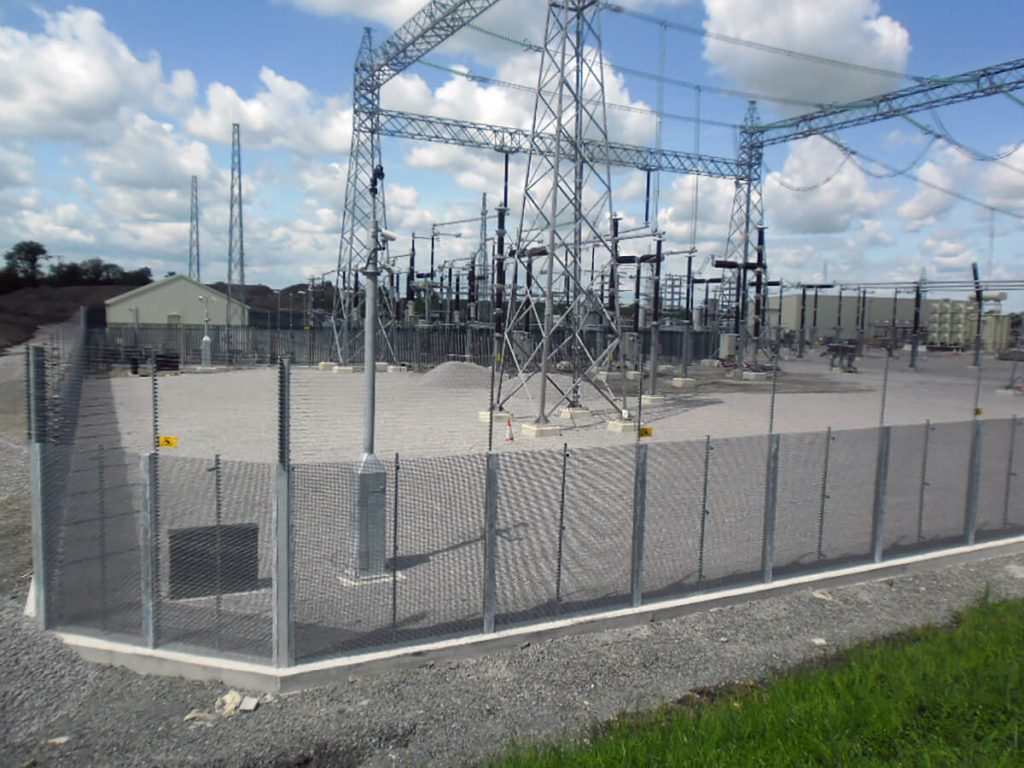