Mesh manufacturer Zaun has thrown down the gauntlet to the competition by announcing a raft of rock-bottom per metre rates as a string of production equipment acquisitions bear fruit.

Zaun’s iconic Duo6 twin wire fencing system is available for as little as £11.77 per metre – including the posts, 2m-high panels and fixings.

It is marketing some huge savings exclusively online on ZaunStore – and promises new products and systems will be added all the time.

Also available are bow top railings, 358 mesh and a comprehensive range of Locinox closers, locks and other gate accessories.

It has all been made possible by new production equipment and the process engineering brilliance of Roberto Garziera, which together have helped make Zaun the leanest manufacturer in the perimeter systems market.

Duo6 is widely specified in both private and public sectors and is Zaun’s most popular perimeter fencing system. ‘So it made sense to offer the benefits of our hard-earned efficiencies to our customers in the form of our keenest ever price on Duo6, first and foremost,’ says Zaun head of sales and marketing Chris Plimley.

While the introduction of accomplished engineer Garziera as production and factory manager has streamlined a series of processes and improved productivity and efficiencies in production. 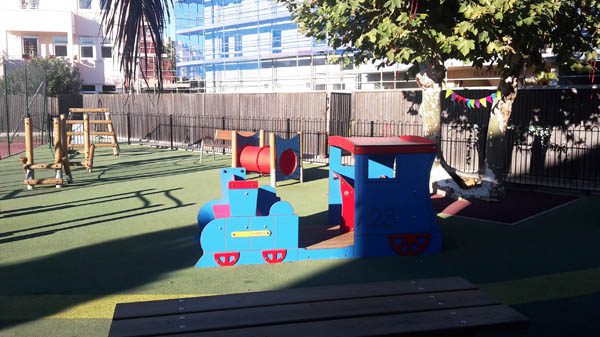