“Zaun RDS Original” was introduced in 2012 and has since been widely used at major events throughout the UK.  It was a pioneering product providing a surface mounted, rapid deploy fence that was properly resistant to the natural elements and a malicious attack.  Now, in 2021, Zaun is expanding the family with the RDS StrongHold range.

The RDS StrongHold system incorporates a patent-pending adjustable system to plumb the posts; this means that not only will the perfectly vertical posts be more pleasing to the eye, but a wider range of panel types can be mounted, including panels that must have accurately plumbed and positioned posts.  The StrongHold range will work with all Zaun mesh systems: Axiom 3D mesh, Optima, Duo, 358 and ArmaWeave.

The bases for RDS StrongHold utilise legacy material from the Glasgow 2014 Commonwealth Games. Originally designed to support temporary CCTV columns, these bases were conceived to split into two smaller fencing bases. Still, it is only now, with the launch of our patent-pending adjustment system, that they are available for sale.  Utilising these bases is great up-cycling and provides a significant reduction in the carbon footprint of this product compared with virgin materials.

Housed on the inside of the perimeter to remove any form of climbing aid or tripping hazard to the attack site for the fence, these 455kg steel-clad concrete bases provide excellent overturning resistance to provide a strong and secure fence.

Each 450mm x 900mm x 800mm concrete base is fixed to the post using the unique adjustable fixing system. This allows the fence to be installed on uneven ground, keeping the posts plumb without the necessity to chock the blocks.  358 mesh can be stepped or can be angled to follow the contour on the ground, in the latter case by overlapping the mesh to suit.  Other panels, such as Axiom, cannot overlap as the V beams would interfere, so these types of panels must be stepped on the plumb post.

Available with a variety of mesh types, including 358 mesh, profile mesh and twin wire mesh.  Any chosen mesh can also be used subsequently as part of a permanent installation, without the need for new panels or may be used again and again on multiple temporary sites.

RDS StrongHold was named after Zaun ran an internal competition amongst staff. After much deliberation, RDS StrongHold was chosen from hundreds of entries and won by Kevin Lloyd, one of our experienced fabricators. 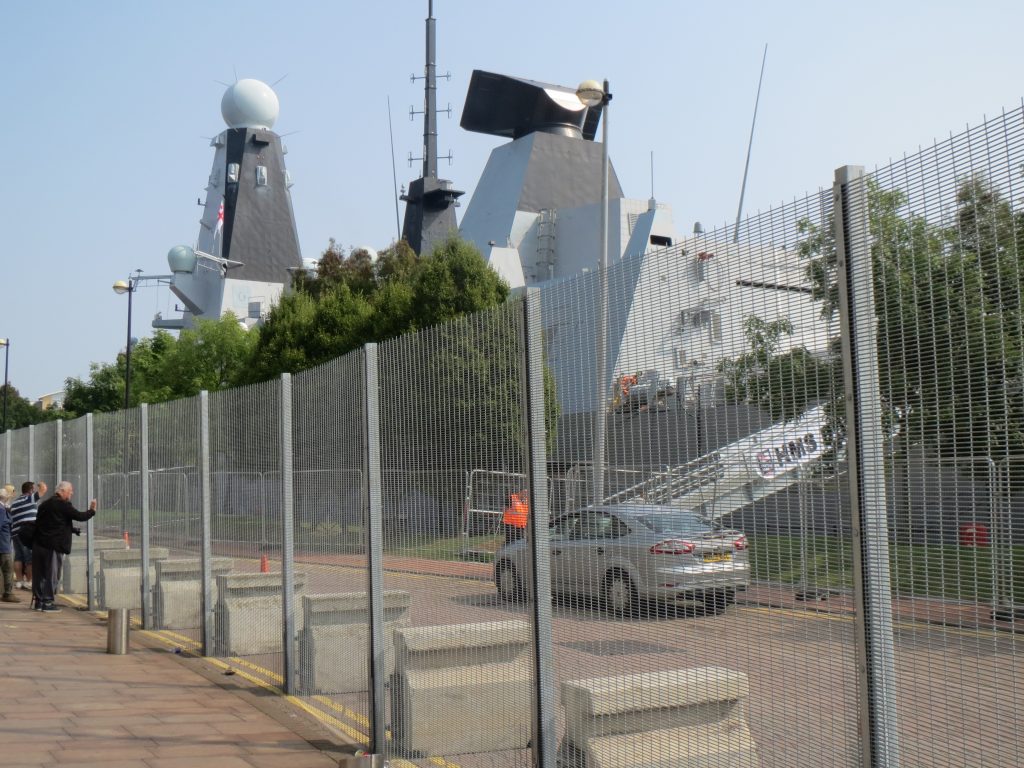 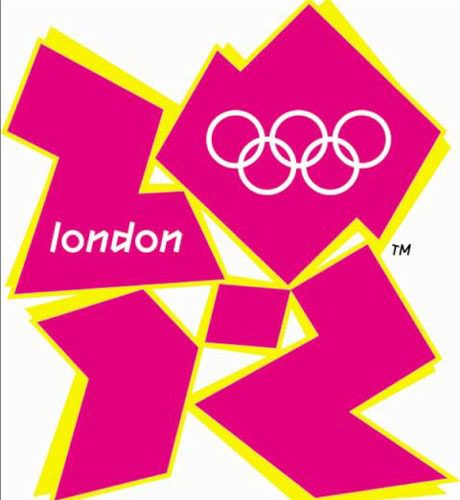