SIS Pitches has installed new Zaun sports fencing at Pingle Academy. SIS Pitches were extremely pleased to have been selected by the academy to upgrade their existing 3G football pitch with a brand-new surface.

Josh McCarthy, Project Supervisor from SIS Pitches said, “SIS Pitches were happy to be selected to refurbish the 3G pitch at The Pingle Academy, and this was a busy time for the school as they had three other contractors onsite completing various projects. Communications between the school and other contractors were excellent. We hope the school enjoy their new facility and wish them all the best for the future.”

“You look at the facility and it’s an excellent surface to play on. I’m sure the Pingle Academy and wider community will benefit from this facility and hopefully, there will be some future England players coming through having played football here.”

The academy was able to have this new facility installed due to investments from the Premier League and The FA Facilities Fund, which are delivered by the Football Foundation.

Pingle Academy’s original pitch was installed in 2005 and has been heavily used, causing it to reach the end of its life. The new pitch has refurbished floodlights, an improved drainage system as well as replacement boundary fencing which adheres to current guidelines.

The new sports fencing was provided and manufactured by Zaun and includes their Duo Sports double wire sports fencing as well as their Super Rebound fencing.

Zaun’s Duo Sports fencing is manufactured into a 50mmx20mm mesh pattern that is vandal-resistant and strong. It is also designed to overcome the rattle that tends to occur during sports play, meaning anyone living around the academy is saved from the noise. In a general UK environment, this fencing is expected to last 15-20 years, meaning the academy will be set for many years of football.

The Super Rebound fencing supplied by Zaun is a development of the Duo Sports range and is generally installed in areas where sport is taken more seriously. For this reason, the fencing is designed to feature high densities of double wires, meaning the shock of balls can be absorbed and returned to play without excessive interruptions.

Thanks to SIS Pitches and Zaun, Pingle Academy’s new pitch will benefit the members of the school, as well as several partner organisations. This includes Burton Junior Football League, Burton Albion Community Trust, Derby Country Community Trust and Woodville Rangers FC. The pitch will be used as a central venue for the League, meaning 25 new teams are expected to be able to make use of the site. 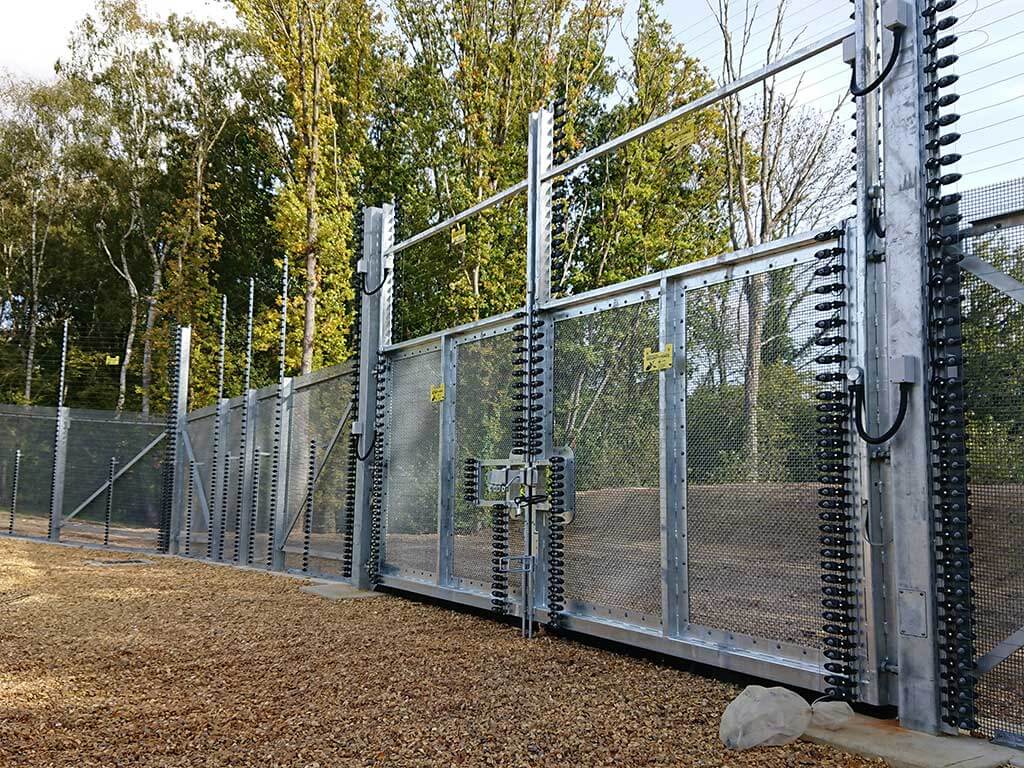