A brand new English-medium primary school in Tenby is approaching the end of its first year after being officially opened by the Cabinet Secretary for Education in the Welsh Assembly.

Kirsty Williams AM officially opened the new Tenby Church in Wales VC Primary School, which, with the new Welsh-medium Ysgol Hafan y Mor nearby, represent an £8.4 million investment in education in the town.

Both were built under the 21st Century Schools Programme – is a collaboration between Pembrokeshire County Council and the Welsh Government, who are splitting the funding.

They replace the Tenby VC and Tenby Junior schools and cater for children aged between three and 11.

The Tenby Church in Wales school has 54 nurseries and 252 reception to Year 6 pupils on a roll but can accommodate up to 380 under headteacher John Palmer.

The school contains a Learning Resource Centre for specialist provision in the Tenby area and a spacious playground and school field to develop the strong sporting provision and achievement traditions at Tenby. 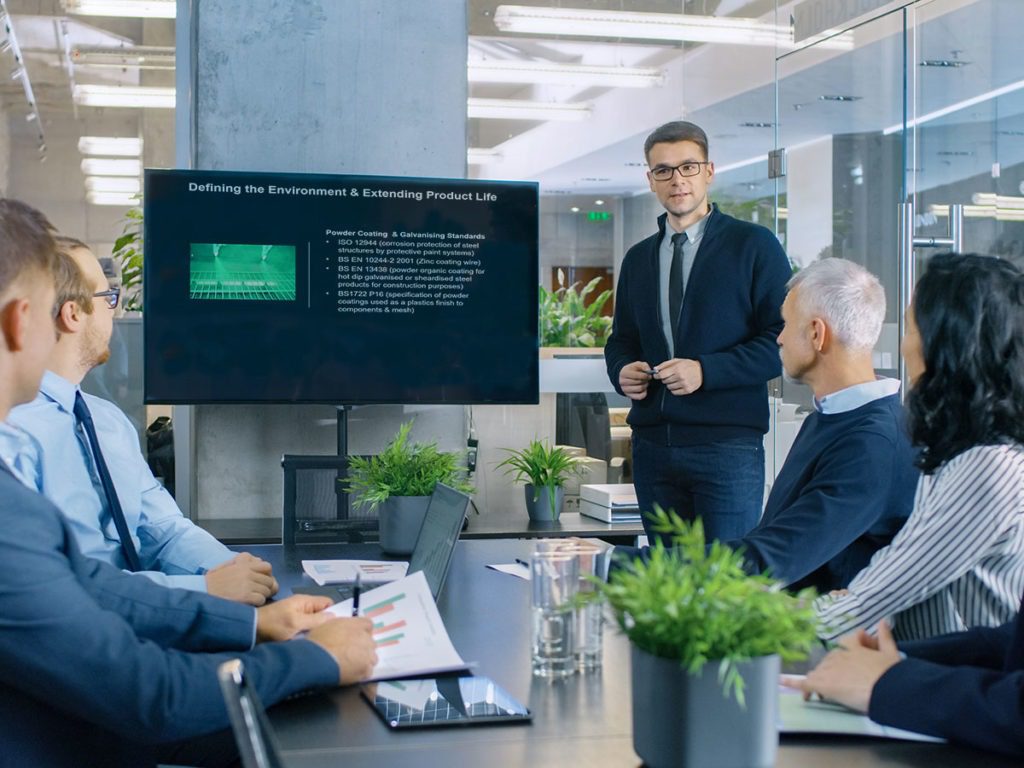