Zaun technical and production director Henman said it was a fantastic achievement to achieve the SR2 rating with a single layer fence.

He said: “Other mesh panels that have achieved SR2 have had to employ double layers of mesh with extra reinforcment. The single layer Super10 gives better through-visibility for security patrols and CCTV, is kinder on the eye and is as simple to install as our standard 358 system. These benefits give us the commercial and performance edge.

“The product testing and factory controls are very vigorous and sets our product and quality apart from the mass of products available on the market which look similar but in many cases fail to perform or last to the customer’s expectations. To maintain the rating there are regular independent audits so customers can be assured long term that the product is built to the same exacting standards as the tested product.“

Zaun manufactures its HiSec Super range in-house with 6, 8 or 10mm vertical wires at 76.2 or 50mm spacing. Zaun’s unique in-house capability has enabled it to manufacture Super-10 panels to achieve the SR2 standard.

Henman added: “This has been possible due to our unique in house manufacturing capabilities at our West Midland HQ. We produce our own mesh, a claim many infer but do not do. Our doors are always open to potential customers who would like to see for themselves where the product is made and how its quality is assured.“

The close tight mesh of HiSec Super is hard to climb and difficult to cut through, which mitigates the need for double skin systems to reduce the cost of both production and installation, while offering a high level of resistance to attack.

HiSec Super was developed in consultation with the Home Office to protect high profile and sensitive sites. The system reduces attack options to vulnerable vertical wires and introduces increased delay from attack by hand and power tools. 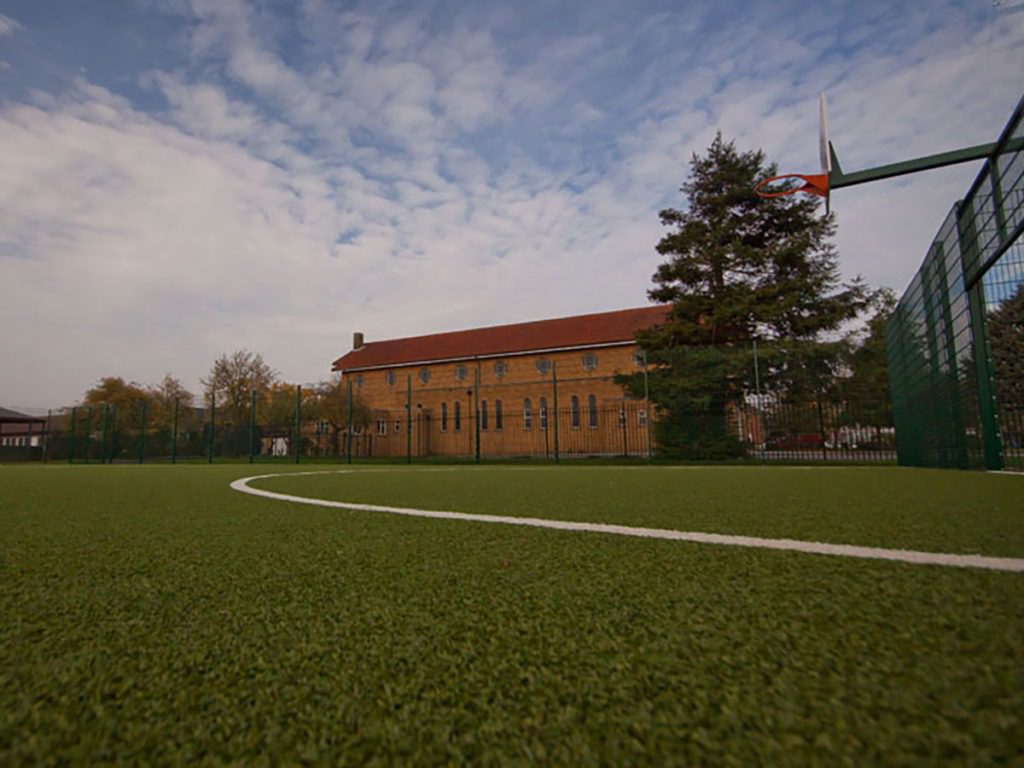