There is an urgent need for all of us to reduce our carbon footprint. Business can and is, playing a key role in doing just that. The automotive industry currently accounts for 14% of the world’s total CO2 emissions. Half of all new vehicles that take to the roads every year are owned by businesses, and there’s a recognition in the business community of the role they can play in facilitating the change toward carbon-neutral transport.

Change is already happening, with some of the world’s biggest brands embracing the move towards a post-carbon future. Names such as IKEA, Hewlett Packard and Unilever have all signed up as founding signatories of EV100, a global initiative to accelerate the shift towards electric vehicles. By 2030, they predict, electric vehicles will be the “new normal”.

With consumers becoming increasingly aware of environmental priorities, companies that make a shift towards an electric fleet can make a positive impact on shifting public opinion. They’re also likely to be rewarded with increased customer loyalty, and a better brand profile. A recent survey by Centrica found that UK businesses are likely to spend £12bn on electric cars and vans over the next two years. The UK government has introduced a ban on the sale of new internal combustion engine vehicles by 2035, as a part of its strategy to reach a national carbon net-zero by the year 2050.

Zaun lead the way in the UK

Zaun, one of the UK’s leading manufacturers of welded and woven mesh fencing has already made the shift toward electric vehicles, replacing its existing diesel car fleet with Tesla Model 3 cars. This is seen as not only the right thing to do for the environment but also makes sound business sense. An electric fleet is much more economical to run than its diesel equivalent, handing the business significant savings that can be invested elsewhere. It’s also made a dramatic impact on Zaun’s carbon footprint, meaning the business is now much more sustainable than many of its competitors.

As well as doing their bit to tackle the environmental crisis, companies that are switching to pure electric cars are discovering it gives them real cost benefits. Electricity is much cheaper to generate than diesel is to produce and then distribute to filling stations a saving which is then passed on to drivers. Not only are electric vehicles cheaper to run than diesel cars, but they are also cheaper to maintain. Simpler engines require less repair, and as they help to stop the car, there’s far less wear and tear on brake pads.

Tesla is the electric car manufacturer of choice

The Tesla Model 3 is the electric company car of choice for UK businesses. Combining great looks, high-end tech, great performance and a good battery range, it already has a head start on its competitors. The company has seen its share price rocket over the past few years, and with fast-growing demand from business for its vehicles, it’s not difficult to see why Zaun has invested. 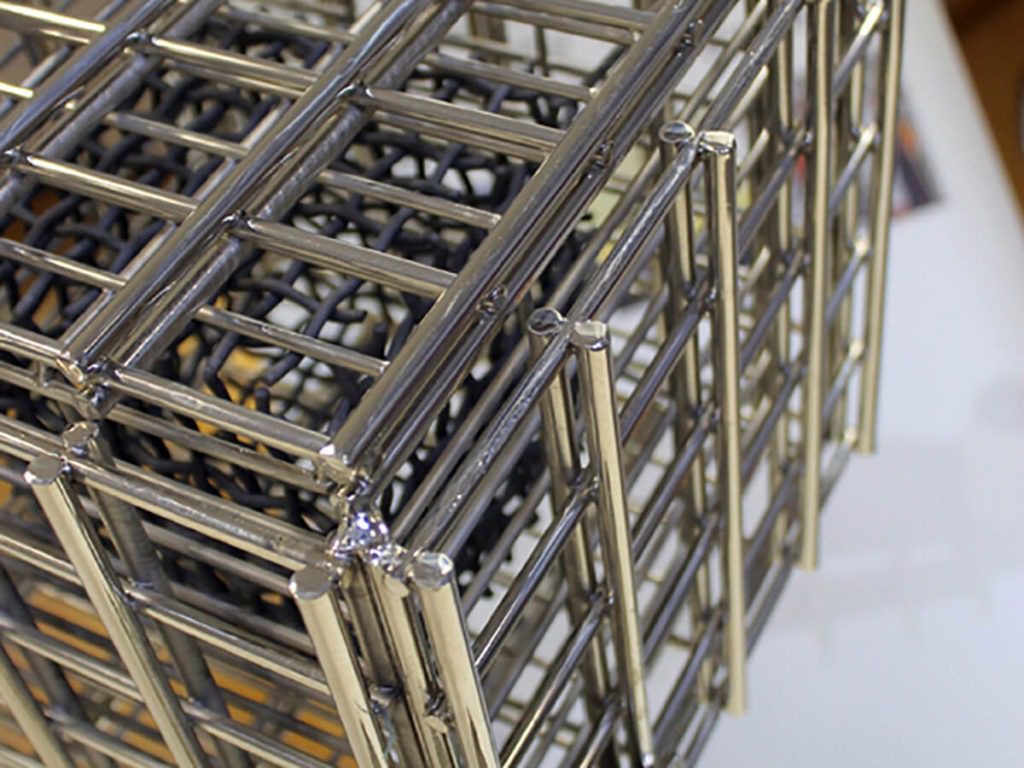