Zaun is based in Wolverhampton in the West Midlands. Therefore the Black Country is a region of the UK close to our heart and one that we are very proud to be a part of. Today 14th July 2021, is Black Country Day, and the area comes together with activities and events.

Where is the Black Country?

The Black Country isn’t a region that can be located on a google map. It’s actually part of the West Midlands and commonly refers to all four of the Metropolitan Boroughs of Dudley, Sandwell, Walsall and Wolverhampton. Typically used to promote the West Midlands region to the north of Birmingham.

Where Does the Name Come From?

The expression dates back to the 1840s. The Industrial Revolution saw the area become one of the most industrialised parts of Britain, with coal mines, iron foundries, brickworks and the like producing a high level of air pollution. The area is believed to have got its name from the soot that was produced during this time. However, a sense of shared history and tradition in the area has kept the term in use today.

The region was described as ‘Black by day and red by night’ by Elihu Burritt, the American Consul to Birmingham, in 1862. From Charles Dickens to William Shenstone, other authors refer to the intensity of manufacturing in the Black Country and its effect on the landscape and its people.

The flag is a regional flag representing the Black Country, and the design was chosen by public vote in 2012. The red and black colours were inspired by Elihu Burritt, who once said that the region is ‘black by day and red by night. The white triangular shape represents the glass cones common in Black Country architecture, while the chains symbolise something that the area is well known for. Basildon pitch and gym encourage the next Max Whitlock 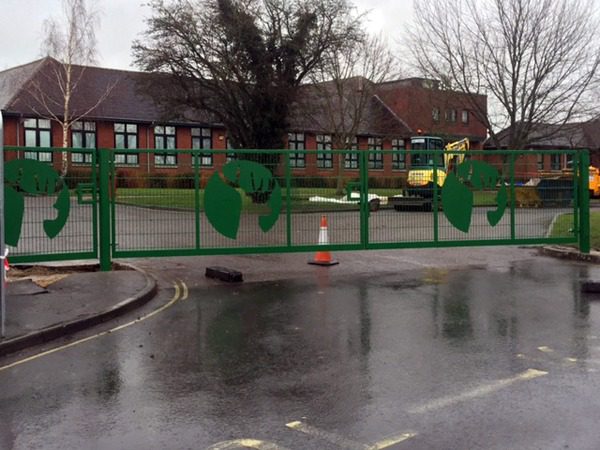