Wallsend Boys Club, the community football club famous for producing star players like Alan Shearer and Michael Carrick, has recently installed a new sports fencing system to complete the renovation of their brand-new 3G artificial grass football pitch. Carrick and Shearer unveiled the new full-sized, floodlit pitch, which was built thanks to a generous £564,799 grant from the Government’s Football Foundation, the FA and the Premier League, as well as an additional donation from Wallsend Boys club itself.

The project provides grassroots players with a space to play all year round, without having to worry about matches being postponed due to inclement weather. The innovative new pitch can be used in all weather conditions without suffering from waterlogging or footfall damage, giving the club the opportunity to continue to grow and thrive as its facilities improve.

The development of 3G artificial grass football pitches in communities all over the UK in recent years has occurred as a response to a significant rise in demand for improved facilities for grassroots clubs. Wallsend Boys Club is just one of many clubs in the UK that are expected to recruit hundreds more players as a direct result of their new and improved facilities.

3G artificial grass football pitches are designed to look and feel like natural grass football pitches, without requiring frequent maintenance. With an innovative shockpad layer to reduce the risk of injury to players and a durable, weather-resistant design, professional and amateur football clubs alike are able to continue normal operations without the risk of matches being cancelled or affected by poor weather conditions.

To make sure that the new 3G pitch was fit-for-purpose as well as able to last for many years, Wallsend Boys Club opted to install a high-quality, innovative fencing system manufactured by the fencing experts at Zaun.

A combination of Zaun’s Duo Sports double wire fencing system and their Super Rebound fencing system was chosen due to their unique features designed specifically for sports pitches and other high-impact environments.

Zaun’s Duo Sports double wire fencing system is a rigid, vandal-resistant perimeter system designed with electrostatically-applied polyester powder and zinc protective coating to give a long-lasting, weather-resistant finish. The company’s popular Super Rebound fencing system is also built to withstand the test of time, and its shock-absorbing wiring eliminates any noise and damage that could occur after impact from sporting equipment or players.

Steve Dale, Chairman of Wallsend Boys Club said: “The demand for football in the area is insatiable and now that this vital project has become a reality, we look forward to introducing more Tyneside youngsters to The Beautiful Game.”

If you’re looking for high-quality sports fencing from a specialist provider that you can trust, get in touch with our team of experts here at Zaun today. 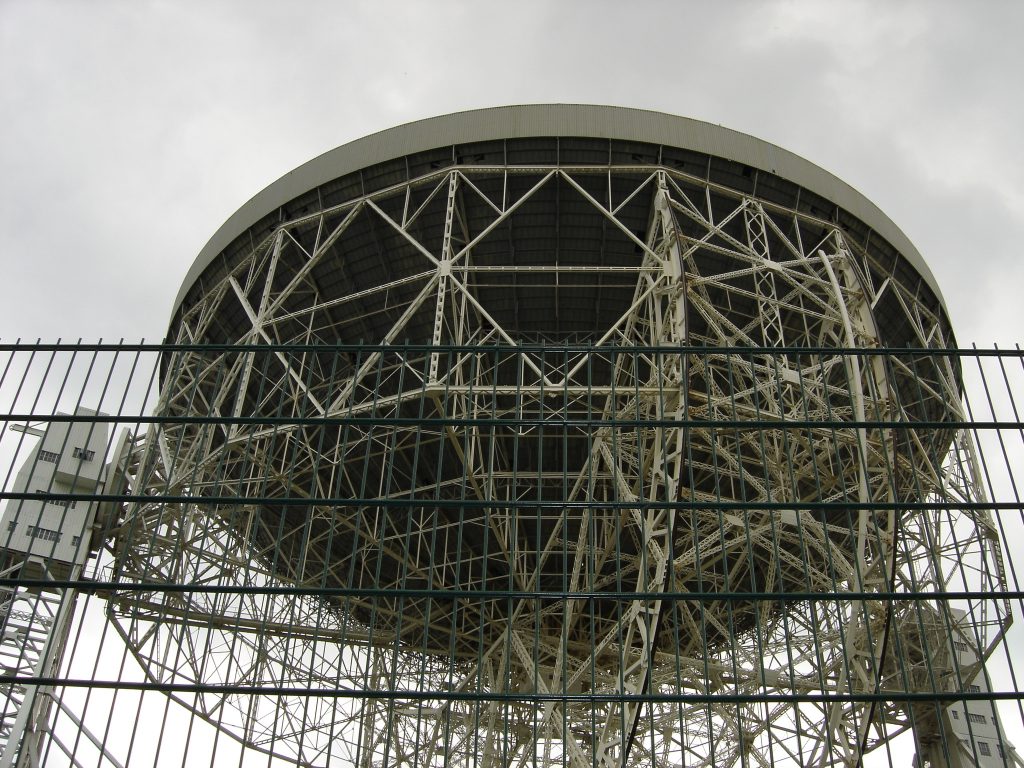