The BBC has descended on Zaun for comment in the past few days as the country still seeks to come to terms with the results of the General Election.

That broadcast went out at 9.35 am as the programme sought to make sense of a hung Parliament and how long Theresa May might last at the helm of a minority Government.

And on Monday, BBC Midlands Today arrived to capture footage of fencing systems in the manufacture and conduct TV interviews.

Black Country correspondent Ben Godfrey put the questions to both Alastair and Jordan for an Election comment.

A short two-minute teaser went out at lunchtime yesterday, with the main bulletin leading the half-hour slot at 6.30 pm that evening.

Zaun is expert manufacturers of a wide range of high-security perimeter fencing and gates regularly supplied to Government CNI sites. Designed to protect critical national sites with testing and approval ratings from external independent test houses such as CPNI and LPS1175. 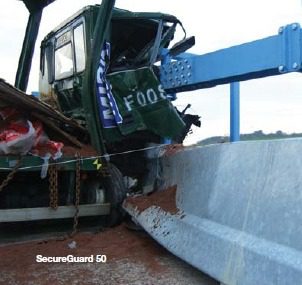