A Studley based community football club is flying high in smart new kits thanks to the contacts of a local security consultant.

Studley Juniors Colts under 11s have started the new season with back to back wins against Wake Green Juniors and Ulverley Hawks Black in the Central Warwickshire Youth Football League Division 3. This has been a great start to the 2014/15 campaign after winning under-10s division G last season in their inaugural year.

As Studley Juniors are known, the Bees have also teamed up with Football League Championship side Birmingham City as one of seven teams to join their new Academy Grassroots Association.

Security consultant Mike Tolley of Hikvision, who is linked to the under-11 Colts coached by Mark Iles and Steve Clements, introduced Zaun as a football sponsor.

Our marketing manager, Steve Roberts, said: “We are always looking to get closer to our partners, so when Mike said his son’s local football team were looking for sponsorship for a new kit, we were only too happy to help. We are delighted to be the football sponsor for this club”

Under-11s manager, Mark Iles, said, “Zaun’s continued sponsorship has certainly helped us achieve our goals in the short time my team has been formed. Our success thus far is down to hard work and collaboration between the club, parents and our sponsor, so I am grateful to all that have been supportive of my and Steve’s team, and we look forward to a successful future and partnership with Zaun.”“ 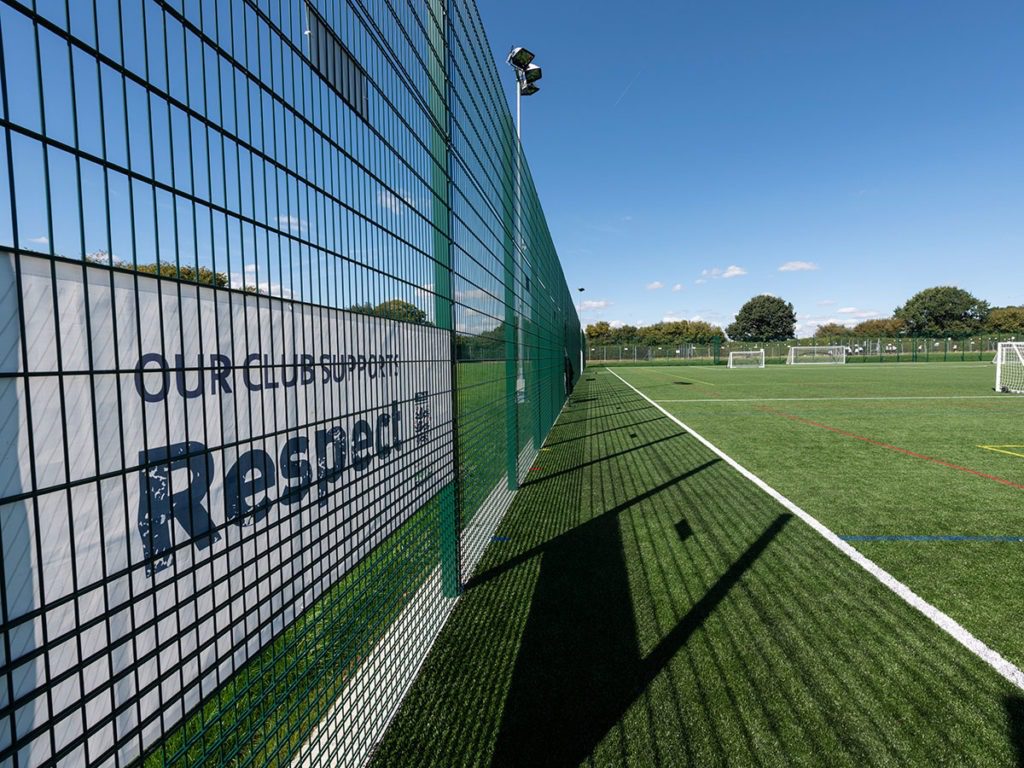