Bubbles will be blown for the first time at the new London Stadium on Queen Elizabeth Olympic Park – and quite probably champagne corks popped – when West Ham United’s historic home Premier League curtain-raiser kicks off this weekend.

And celebrations will ring out in Wolverhampton, too, as the match heralds potentially the final leg of steel fencing manufacturer Zaun’s Olympic Stadium relay.

The Hammers will play Bournemouth on Sunday 21 August at 4 pm. The game will be broadcast live on SkySports1 and is their first Premier League home outing since their move from The Boleyn Ground at Upton Park, where they played for the past 112 years.

That has been made possible by the latest reincarnation of the London 2012 Olympic Stadium as a permanent home for West Ham and a national competition centre for British Athletics.

Balfour Beatty was appointed to transform the former Olympic Stadium into a year-round multi-use venue that will deliver a lasting sporting, cultural and community legacy in east London.

Zaun was the principal 2012 Olympics fencer and has returned to the Olympic Stadium on several occasions, first decommissioning after the 2012 Paralympics, then reconfiguring and removing security fencing for last autumn’s Rugby World Cup.

Bolt, who won triple gold at London in 2012 and held the 100m and 200m world records, retained his record of never losing in the stadium when he won the 200m despite a recent hamstring injury. 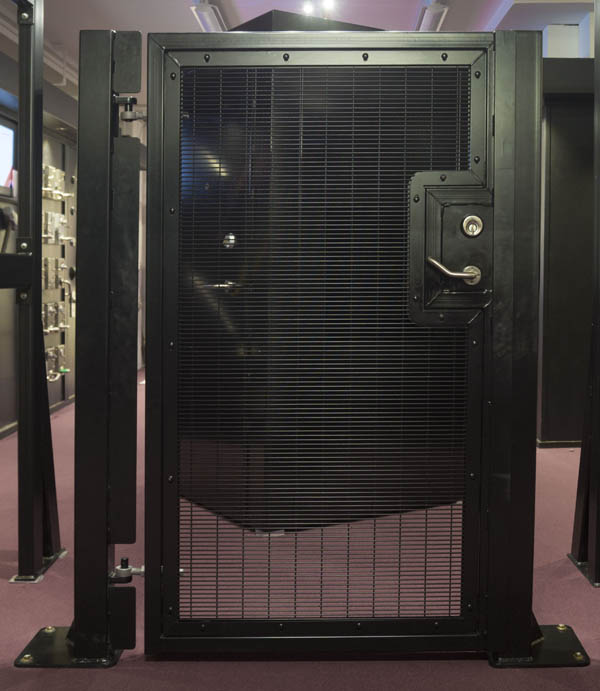