Students at an Essex specialist science and sports college were ‘blowing bubbles’ when their new artificial sports pitch and air dome was opened recently by stars from Premiership football team West Ham United.

The development was made possible by funding from Sport England’s Inspired Facilities scheme, which funds the renovation and modernisation of grassroots sports facilities.

West Ham development coaches led training sessions and ran a tournament for local primary schools at the launch event. Both Noble and Burke, who made his Premier League debut just four days earlier, joined the training, question and answer session and signed autographs.

He said: ‘It was important for me to be here to encourage as many schools as possible to build a facility of this quality, to allow youngsters of all ages to enjoy team sports. When you’ve got a facility as good as this, and when you enjoy that facility, then the boys and girls don’t realise the physical demands they are putting on themselves because they’re enjoying it. So that’s the key thing for me.

‘Whether it’s football, rugby or tennis, physical education is so important for the whole life experience as you grow up. This a fantastic facility, and I’m sure the students will respect it and make tremendous use of it. Hopefully, one day, we’ll have a Great Baddow High School pupil running out for West Ham at the new stadium.’

Headteacher Carrie Lynch said: ‘It was brilliant to have Mr Allardyce and both West Ham United Football Club members and the West Ham United Foundation at the launch of the air dome, supporting our commitment to promoting healthy lifestyles and all year round sports participation for our students.’

The Dome is connected to the ground with over 100 anchors installed at 1.5-metre intervals. It includes a diesel-fired heating system and hanging LED floodlights, while the translucent membrane allows daytime use without lighting. 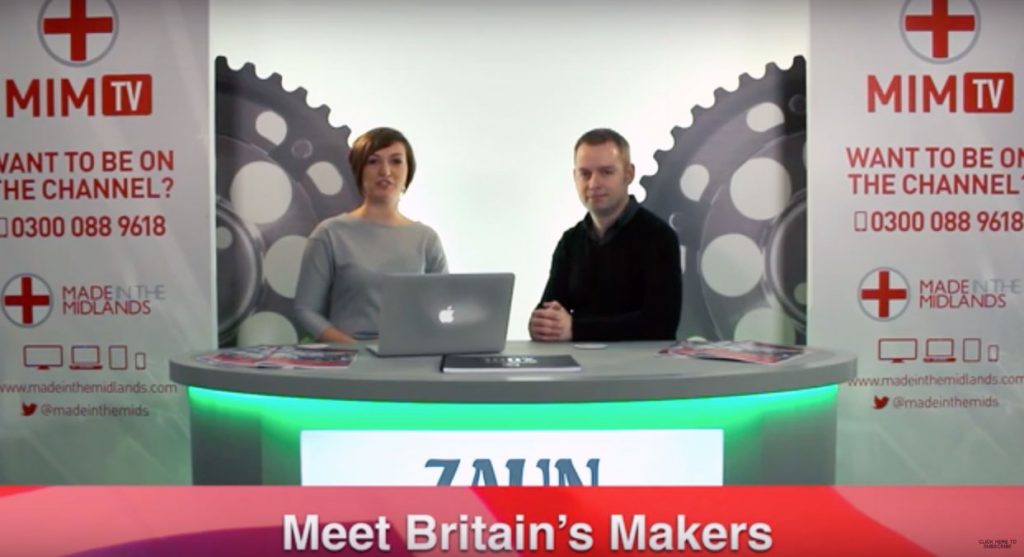