The Zaun group companies will be collaborating on Wormwood Scrubs, Thornford Park and Ealing Hospital.

Binns has won the contract from main contractor Keir for fencing at a new secure unit at Ealing Hospital in west London. With Zaun, Binns have developed bespoke fencing and high-security railings that repel would-be intruders and keep residents secure within but are aesthetically less threatening and blend better into the community setting.

Wormwood Scrubs is a Category B prison with five main wings plus several smaller dedicated units, handling remand and sentenced over-21 male prisoners from courts within its catchment area and enhanced support for offenders with substance misuse needs on the Intensive Drug Treatment System.

Binns has also won the work from renowned private provider The Priory Group, which is dedicated to helping people to improve their health and wellbeing from a network of 275 hospitals, clinics and schools across the country, treating over 70 conditions.

It is installing the same product at Priory Thornford Park near Newbury, a 122 bed low and medium secure hospital offering personalised assessment and treatment programmes for males with complex care needs, histories of offending and those who may have failed in previous placements. 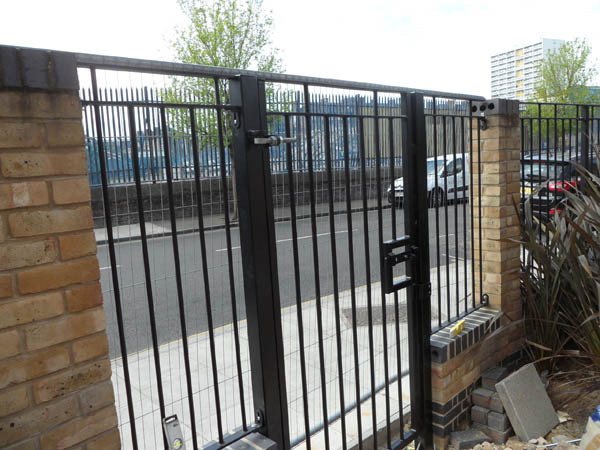 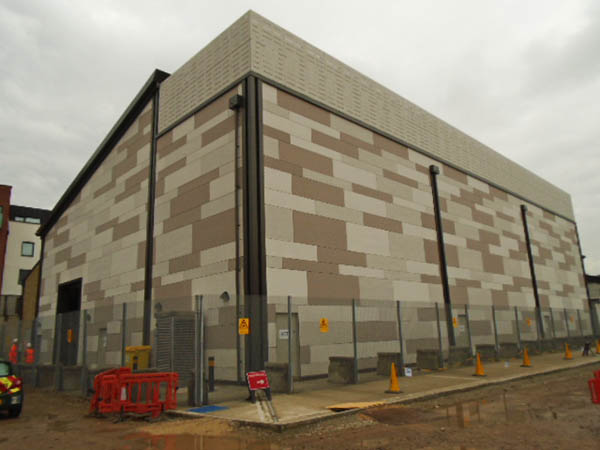