ETC is installing ball courts at MoD bases in Plymouth and Portsmouth, while RAF Alconbury near Huntingdon is getting a MUGA and tennis courts.

The tennis courts for the RAF will be some of the first in the country to employ Zaun’s enhanced tennis mesh.

Zaun is the only UK manufacturer of bespoke tennis mesh – and has upgraded its machining capability to reduce manufacturing timescales and lead times drastically.

By contrast, Zaun’s mesh can withstand heavy use while allowing easy viewing of the on-court action. It uses a 200mm x 40mm twin wire mesh that is small enough to prevent tennis balls from passing through, thus improving gameplay and ball retention.

Looking for Sports court fencing for your MOD base? Contact Zaun today and look at their wide selection of sports fencing 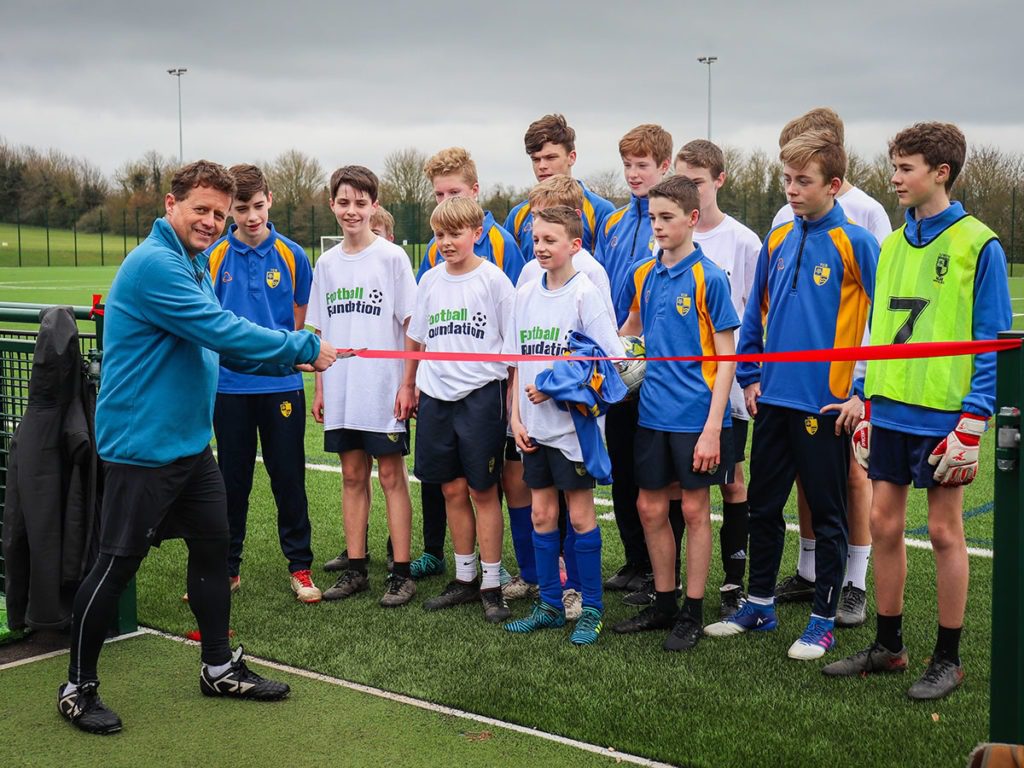