The original anti-vehicle rapid-deploy temporary electric fence system – first used in tandem on the London 2012 Olympics – is now even quicker and easier to roll out with a pre-configured ‘ends’ to pulse-protected ‘zones’.

Electric and electronic fencing expert Harper Chalice Group Limited has developed RapidPulse, a pre-configured ‘start’ and ‘stop’ to each pulse-monitored ‘zone’, to allow rapid deployment of its PulseSecure system. Steel fencing manufacturer Zaun Limited has created special pairs of posts for the anchor point fencing panels, with crossed bracing bars to bear the load of the electric cabling.

The system can be supplied with any of Zaun’s existing fencing panels – including HiSec, HiSec Super 6 or ArmaWeave – all deployed super-fast with no foundations on top of SecureGuard HVM barriers from Highway Care Security.

“This is set to revolutionise the market for temporary high-security utilities, roadworks and construction compounds without the need for any civil or groundworks,” says Zaun sales and marketing director Chris Plimley.

The partners first proved the concept at the London 2012 Games, at which they secured various sections of the Olympic Park perimeter with temporary HVM barriers and fencing combined with PulseSecure.

The RapidPulse innovation now makes it possible to install perimeters temporarily, break them down, then redeploy them in a fraction of the time, making secure but mobile compounds a reality as works progress during a project.

“And it offers a fantastic solution for ongoing security when a breach in a permanent perimeter is required temporarily for repair, maintenance or upgrade, without reducing the overall protection of the site.”

The system is fully compliant with BS 1722 Part 14 and Part 17 and can be supplied either galvanised or polyester powder-coated with all components manufactured in the UK.

Each post and panel can also be supplied up to 3.5 metres total in height, while pedestrian and vehicle gates can also be incorporated, as can CCTVcolumns, turnstiles and access portals.

The system is ideal for using high-security temporary utilities and construction sites to protect road works or at major events that might be at risk of protests, riots or terrorist activity.

The barrier is available to rent or to buy.

SecureGuard was developed specifically for the G8 Summit in Northern Ireland and has since been deployed at the Glasgow Commonwealth Games, the NATO Conference in South Wales and the Nuclear Security Summit in The Hague.

It forms part of the National Barrier Asset and has been used to secure the main political parties’ party conferences over recent years.

SecureGuard is a mobile high-security range of products from Highway Care all tested to PAS68:2010 to withstand multiple attacks by a 7.5 tonne truck at speeds of 20, 30 and 50mph without breaching a security perimeter. 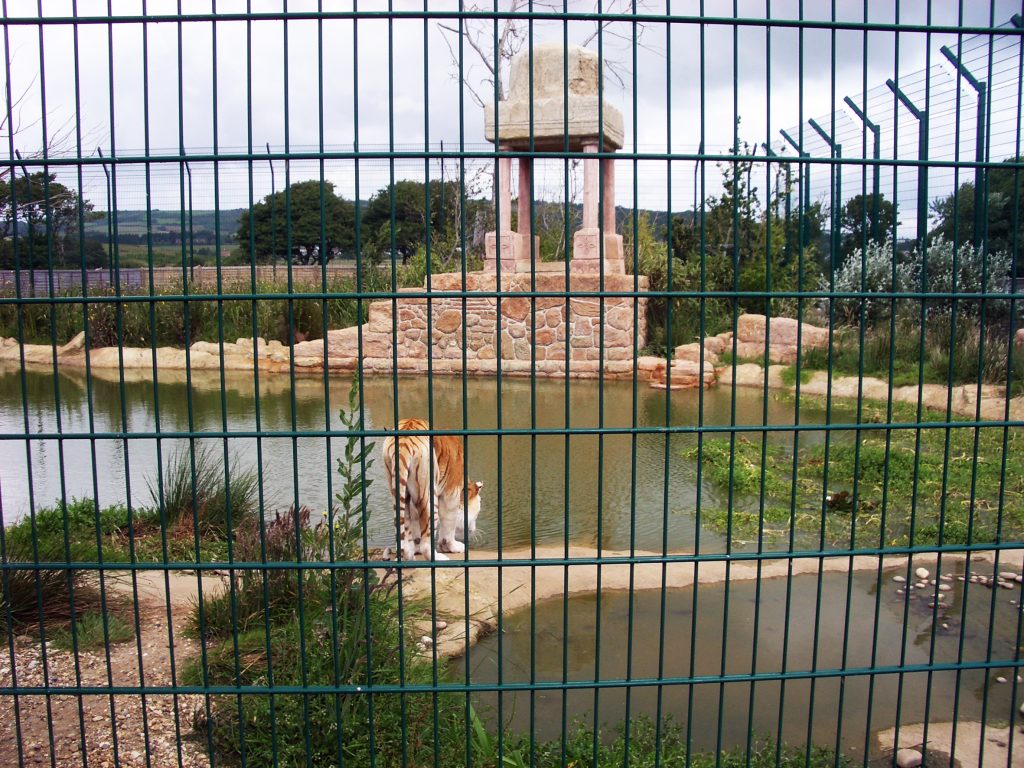