A champion Olympic fencer from Wolverhampton is champing at the bit for the opportunities afforded by the 2022 Commonwealth Games coming to Birmingham in three years.

Small wonder, therefore, that they are so excited about the Games coming to the Midlands next time out.

Owner, director and co-founder Alastair Henman says:  “The feedback we got from the Glasgow 2014 Organising Committee, Police Scotland and the Home Office was very positive, and all were pleased with the security at the Games.

“So, we are hoping to capitalise on that, our London Olympics experience and a host of keynote political summits to secure more major events in the future.“

Innovation was the key to winning the initial Olympic work, thinking about the project differently using the technical capabilities of existing machines to highlight potential savings.

Back in 2008, Zaun was an unknown in major events security and simply registered for two opportunities on the portal competefor.com, which has become an ongoing service used in the supply chain since its successful introduction for the London 2012 Games.

But that has all changed, as Henman explains: “The 2014 Commonwealth Games followed, with just a simple introduction letter and a follow-up call to the organising committee, who gave us details of who we should be speaking to.

“We now had a reputation for innovation, quality and delivery at the greatest show on earth, which was a passport to all sorts of other work.”

Zaun developed its PAS 68 MultiFence to resist hostile vehicle and mob attacks at the London 2012 Olympics.  The UK Intellectual Property Office has since granted Zaun a patent for it.

Other innovations for the Olympics were many and varied: some flood gates, designed to allow debris and water flow in case of a storm or flooding, with the bottom part of the fencing containing movable panels that could be opened; what became dubbed the Obama Gates, bulletproof gates for VIPs to the Olympic Stadium, protecting them as they entered and left the stadium for the opening and closing ceremonies; bespoke fence-mounted working platforms so contractors could install kilometres of fencing toppings safely when plant access was restricted; and 4-metre high solid archery hoardings mounted on concrete vehicle barriers to protect spectators from being shot with arrows at Lord’s!

Zaun also created a method for removing CCTV post tops after the Games, negating the need for more than 600 unnecessary duplicate columns every 25m for 17km, with CCTV bases poured on-site as the time frame was too short for the bases to be cast off-site in time, spawning a new product line for Zaun.

The two Games alone brought Zaun £35m of contracts over six or seven years.  But it was the introduction to all manner of other contracts that was the real prize.

As Lindsey Flynn, Board Member for the Black Country LEP puts it: “With the London 2012 Olympics, I saw first-hand how an event like this could impact and deliver a real catalyst for both individual businesses such as Zaun, but also a whole area. In 2012 the Black Country was one of the most successful areas in terms of contract wins, and the Commonwealth Games brings another unique chance for businesses willing to take that opportunity. Birmingham 2022 could be the catalyst to drive transformational change across the Black Country for regeneration, innovation and sustainable, inclusive growth.

“The Black Country LEP are keen to support businesses like Zaun to make the most of this Commonwealth opportunity and bring to life our focus, that goods made in the Black Country are sold and profiled across the world.”

Zaun actively pursues opportunities with the 2022 Commonwealth Games and continues to look to a packed programme of world sporting spectaculars and major political and state occasions to provide its integrated high-security perimeter event overlay services.

Henman says: “I spent four years of my life delivering our largest ever contract for the London 2012 Olympics.  It was a fantastic time for us, and it opened up so many doors and opportunities.

“But a contract of that magnitude cannot be expected every year, and the company needs to be founded on solid repeatable business.  The spectaculars are great for the show but don’t necessarily bring home the dough, month after month, year after year.

“Now, we are focused on using the credibility and success of London 2012 and the 2014 Glasgow Commonwealth Games to secure long term, sustainable customers.

So, Henman has set about boosting capacity, maximising efficiencies and rebalancing the mix of business.  He wants to put the business in a position to deliver exceptional projects without compromising the sustainable business through investment in the latest technology and operating methods.

The focus is, therefore, on manufacturing.  Firstly, there was a multi-million-pound investment in the 44,000 sq ft Paul Holloway Manufacturing Facility built in the grip of the recession, which gives Zaun a total of nearly 100,000 sq ft of manufacturing space in two factories side of a central storage yard.

The newer factory houses welded mesh production and the world’s largest mesh weaving machine, another recent investment, which produces ArmaWeave, its most intruder resistant product for the high-security market.

Henman concludes: “In my view, other Black Country manufacturers and service suppliers would be crazy not to try to get in on the act for what can produce a lifetime of opportunities.” Zaun and GMS donate 3000 face shields to the NHS 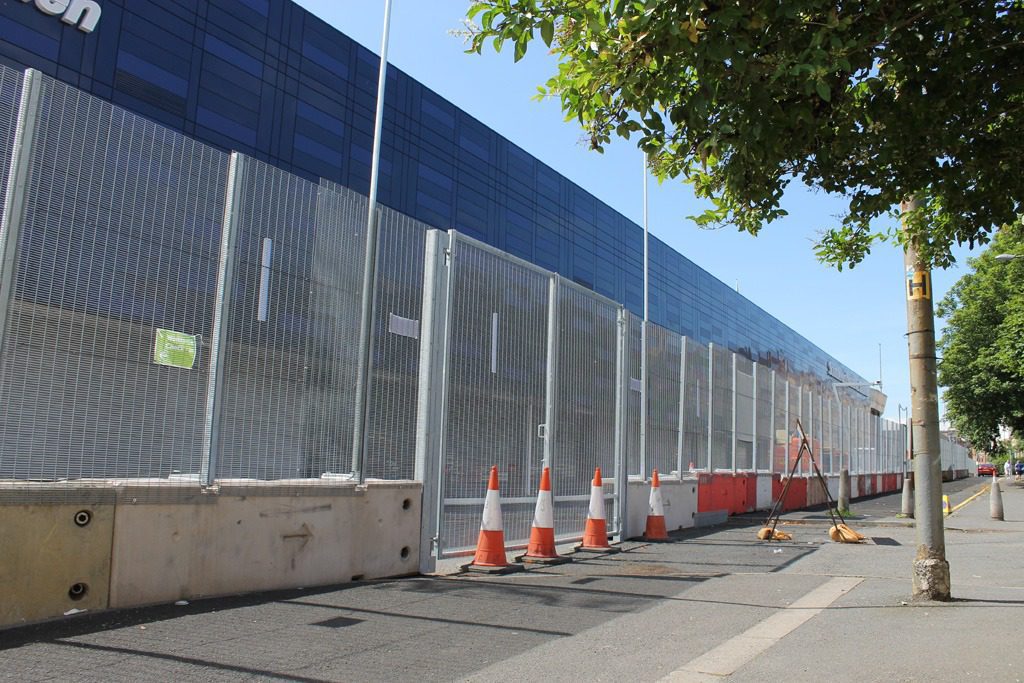 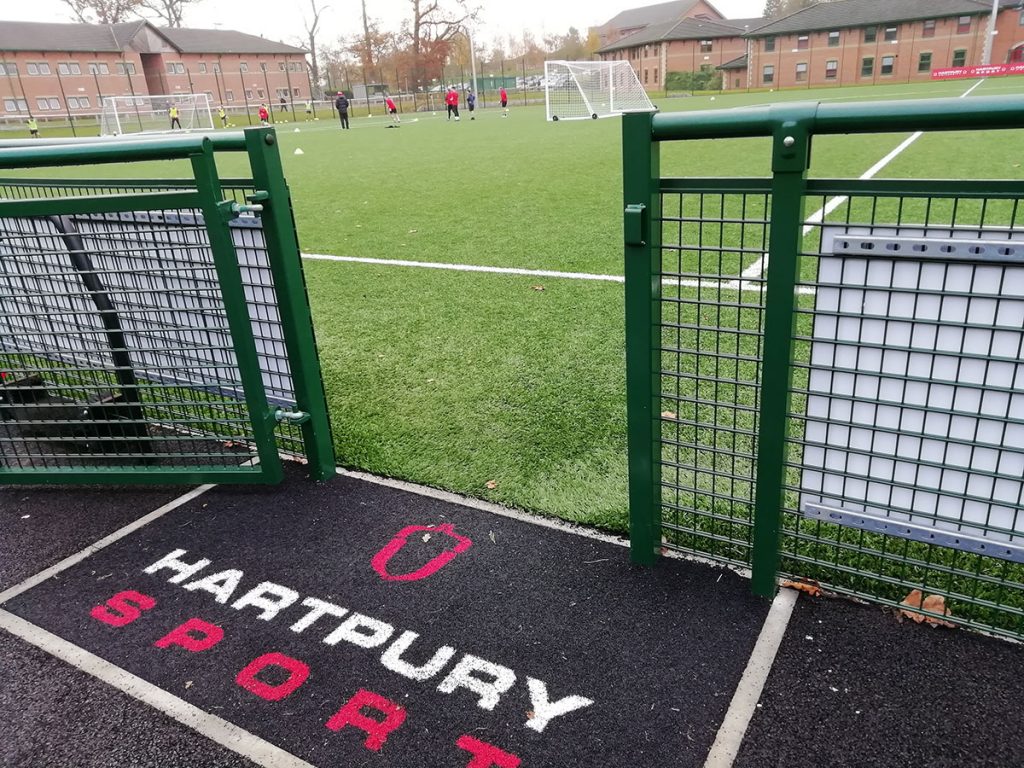