RDS Fence goes to heights of up to 2.4m, and with a simple enhancement gives protection to PAS 68 standards in a configuration we call RDS FenceResist – PAS 68. The innovative configuration of SecureGuard blocks combined with a post arrangement allows installers to erect and remove the fence panels in a matter of minutes. A PAS 68 cabling system can also be incorporated quickly onto the blocks to give defence against hostile vehicle attack.

RDS is ideal for use in protecting sites of critical importance on a temporary basis, or on a permanent basis where no ground excavation is permitted.

The above ground solution uses no foundations. Even vehicle and pedestrian access points use innovative foundation blocks to negate the need for any below ground foundations. It suits sites with moderate undulations in ground levels and semi hard to hard ground standings.

The system has a minimal ground footprint when compared to other temporary PAS 68 solutions as the enhancements are integrated onto the block system. This makes it easy to deploy and remove, speeding up the process and mitigating on-site disruption.

The security level of the fencing panels used on RDS is adaptable to match the security risk associated with the site. Flexible added features enable specifiers to incorporate CCTV, PID, vehicle gates and pedestrian portals.

RDS also offers a PAS 68 tested connection between the system and the full SecureGuard product range.

We have an extensive range of temporary security & fencing solutions which carry the Secured by Design accreditation mark, along with being tested to leading industry and government standards. Following feedback from police and other users, the fencing has been designed to prevent protesters chaining themselves to the panels.

RDS is available for rental or purchase and, through the clever system design, can be incorporated into other temporary and permanent fencing solutions. These systems can be combined with our existing fencing panels, such as HiSec, HiSec Super and ArmaWeave.

Through independent testing, RDS meets PAS 68:2010. PAS 68:2010 is the latest of BSi’s Publicly Available Specifications for vehicle security barriers, which is the benchmark for Hostile Vehicle Mitigation equipment. It specifies the stringent regime for products to be tested against. 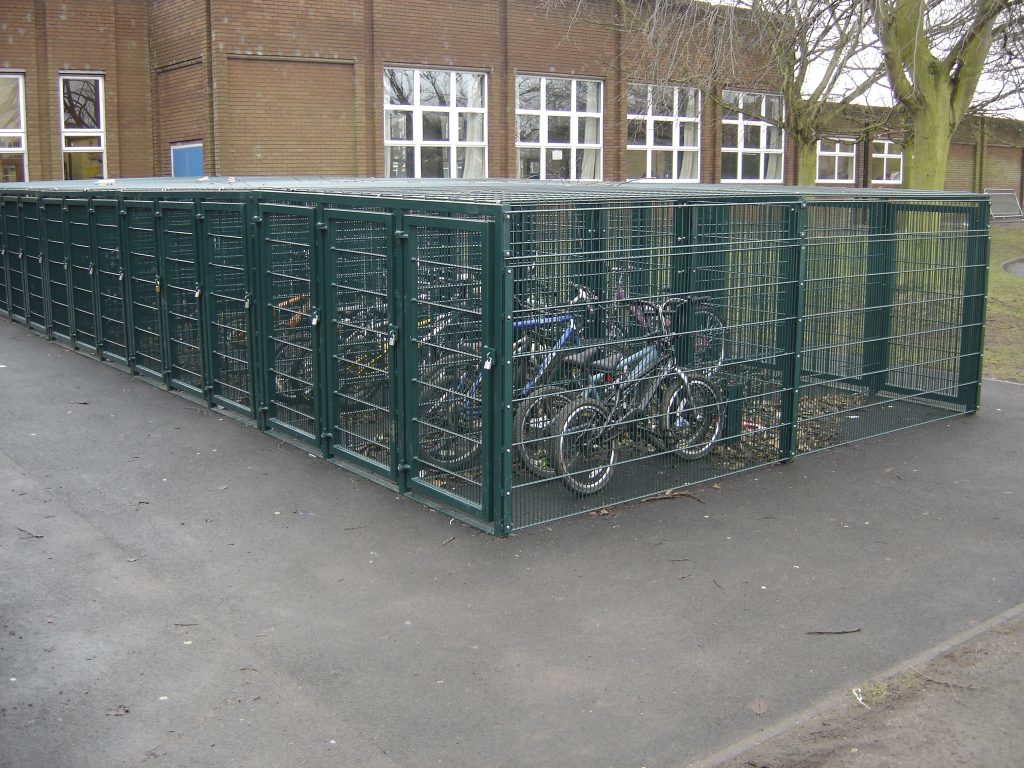